ASP.NET Core - one of the easiest ways to build a modern web API

ASP.NET Core - one of the easiest ways to build a modern web API

The architecture of the Internet has drastically changed over the years. Today, Web APIs drive both web and mobile applications. They also connect the modern internet. Because of this growing role of Web API, the skill of creating top-quality Web APIs that other developers can use is in high demand. Because APIs are driving most of the apps, they need to be stable and reliable so they can stay servicing even when the traffic is at its highest.

ASP.Net Core is the solution for this. Read on to see why it’s one of the easiest ways to build a modern Web API.

The legacy technology of Microsoft has been around since .NET 1.0 until .NET Core. With the creation of a new web framework, the ASP.NET Core, this legacy technology is eliminated to give developers improved performance. ASP.NET Core is built on top of .NET Core; therefore it still uses the System.Web assembly which houses all the WebForms libraries. Because the legacy dependencies are removed, the developer can create better results with the output architected or cross-platform execution. When you use ASP.Net Core, the solutions you create will work as well on Linux as they do on Windows.

One of the best features of ASP.Net Core is its Dependency Injection (DI). If you’ve used .Net Framework or ASP.Net solutions before, you’ll know that they also had DI. However, they came from third-party commercial providers or open-source libraries. These worked but a big chunk of .NET developers felt like it was a big learning curve. Furthermore, DI libraries had different processes.

With ASP.Net Core, DI is built into the framework from the beginning. It makes the lives of developers much easier because it’s simple and you can get it out of the box.

Maintainability of the API with ASP.Net Core

Maintenance for any engineering process is not a walk in the park, but with ASP.Net Core, features are integrated to ensure developers can do maintenance with ease. Developers will be able to find defects, fix defective components without replacing parts that are working, prevent malfunctions, meet new requirements, maximise a product’s life, cope with changing environment, and make future maintenance easier.

When building modern API, maintenance should be part of a well-planned architecture. Not doing so will only cause difficulties down the road. Maintainability is a long-term issue and you should plan your architecture with the vision of your API in the future. Therefore, your decisions should lead to this future vision. Avoid short-term cuts that may seem to make work easier right now, but will eventually not contribute to your API’s future. When done correctly, your project will have a long life while providing the needs and the demands of your user. 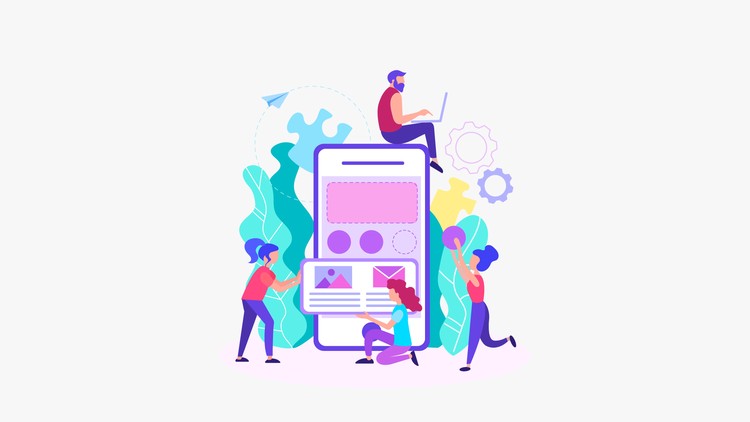 Millions of developers have used, and continue to use, ASP.Net Core to create web and mobile applications as it provides them with a leaner, more modular framework. It also gives a unified story for building web UI and web APIs. With the new features embedded in ASP.Net Core, it is architected for testability, integrated with modern, client-side frameworks and development workflows, and has a cloud-ready, environment-based configuration system.

ASP.Net Core an also develop and run on Windows, macOS, and Linux, it can support for hosting Remote Procedure Call (RPC) services using gRPC and can host on Kestrel, IIS, HTTP.sys, Nginx, Apache, and Docker. Lastly, it is open-source, and community-focused, with a lightweight, high-performance, and modular HTTP request pipeline, and tooling that simplifies modern web development.

April9 is always on the lookout for the best ways to leverage technology for your business. Our developers are equipped with a solid foundation on various programming languages and the passion for the continuous pursuit of innovation. If you’re looking to take your services to the next level with state-of-the-art technology, make sure to schedule your free consultation today. 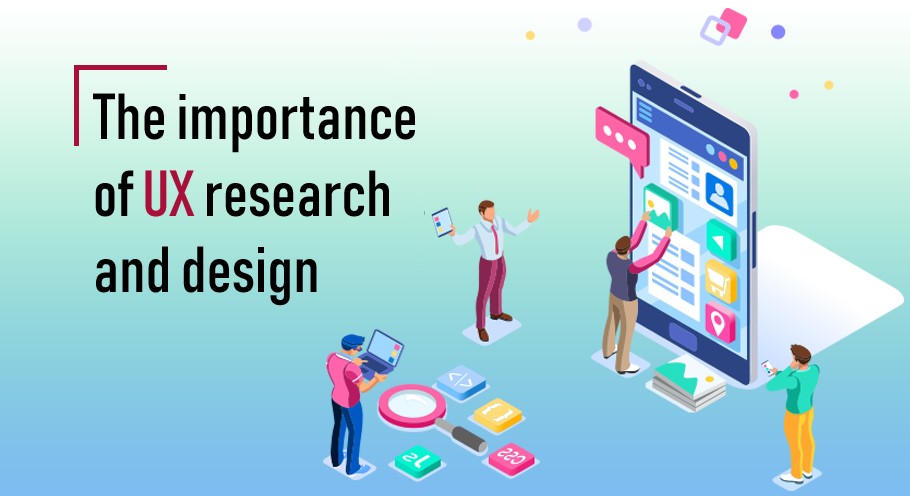 The importance of UX research and design in a digital project

UX Research is like exercise – we know it’s good for us but we often pass on it! Read this blog to know the crucial role UX Research plays in your digital project. 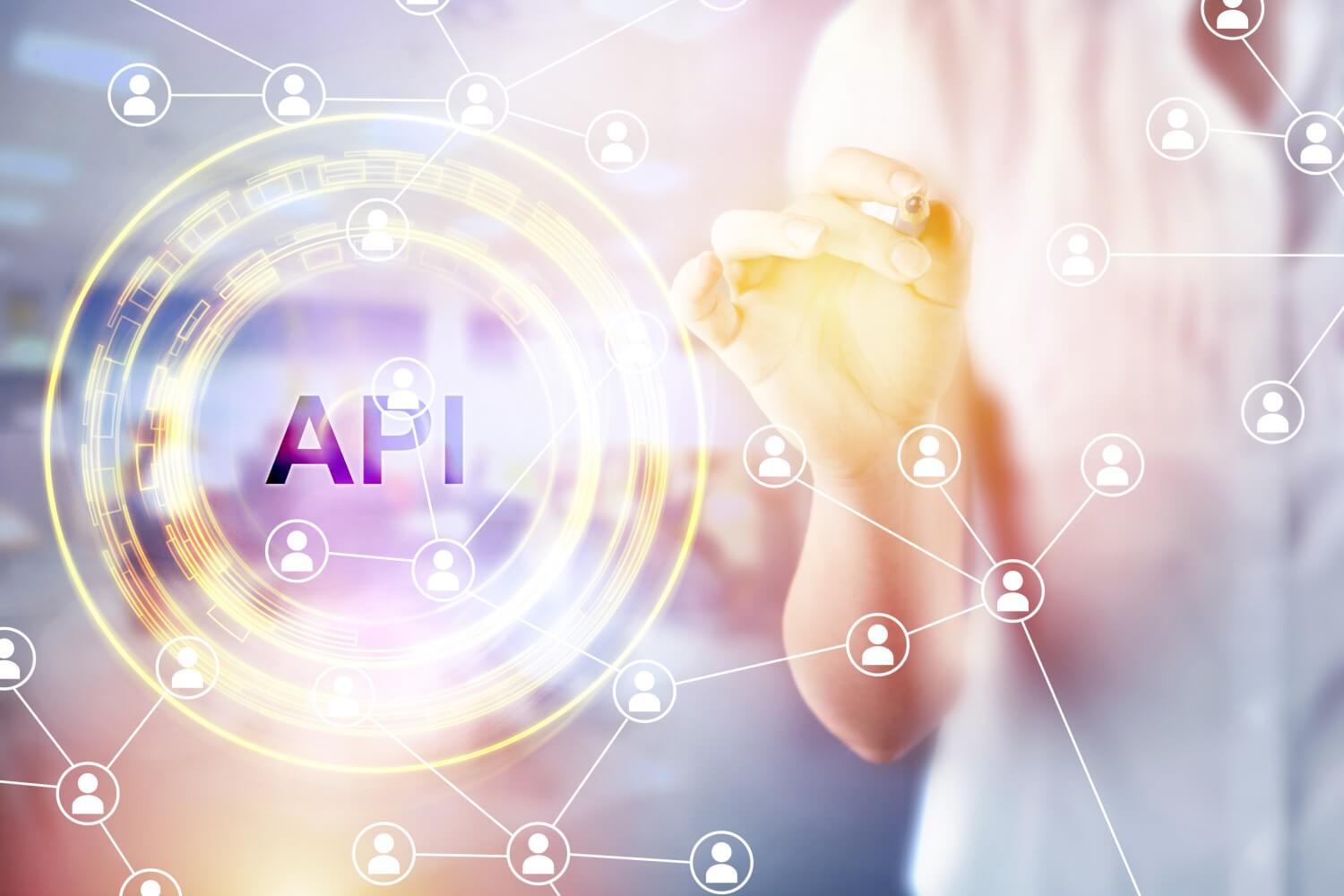 The relationship between Software Integration and APIs

Software Integration and API – two sides of the same coin? How can an old concept in computing and the new kid on the block be closely interlinked? Find out in this blog.