Please include attribution to april9.com.au with this graphic.

Get up to speed:

With almost every site in the world wide web using JavaScript, it’s not hard to see why it has become an integral part of modern software development services today. Its popularity has skyrocketed since its release and it has been helping developers create dynamic and interactive web pages for users.

JavaScript is at the core of web development and creating code using this scripting language is a key skill to learn. And if you’re planning on adding JavaScript on your repertoire, you have to familiarize yourself with the JavaScript Frameworks.

What are JavaScript Frameworks?

JavaScript Frameworks are the blueprints used to build your website.

Let’s take building a house as an example. In reality, it’s possible to build a house from scratch. You can create your own materials, and build the structure one by one, without any guide. But it will ultimately prove to be time-consuming and confusing. If you have a blueprint, on the other hand, the work becomes a lot easier.

It is the same thing for web development.

You can easily write code from scratch for every section of your website but it will take too much time and effort from your development team. JavaScript Frameworks are pre-written code that you can use as templates for the most common website features. By working with frameworks, you can develop JS-based sites and apps with less time and effort.

To help you create kick-ass software projects and websites for your business, we’ve listed the top 7 JavaScript Frameworks below:

Originally created and maintained by Facebook, React is one of the top choices for developers. It has gained popularity in a short period of time since its inception mainly because of its ability to provide high performing applications for users. With its declarative and component-based structure, it's best when working with large-scale projects. It is one of the most developer-friendly frameworks thus it has high satisfaction ratings among developers.

Angular is considered to be one of the most powerful and efficient JavaScript Frameworks. Operated by Google, it is the product of years of development to provide users with the features they need for web development. It has a two-way data-binding feature that allows developers to write less code without sacrificing the output.

Released in 2014, Vue is a lightweight JS framework with features inspired by React and Angular. Its template is similar to that of Angular and it is also component-based like React. If you are developing cross-platform, this framework is a reliable platform. It might seem like a new player in the industry but its features show how they can be ahead of the game in a few years’ time.

An open-source framework, Ember is used in developing both single page and large web applications. It is considered to be an opinionated framework as it helps developers in discovering the best practices and external tools for the platform. This makes it easy to build websites with Ember but it means you’ll be limited to Ember’s structure. If you want a more flexible framework, Ember may not be for you.

Mithril is straight to the point. With a tiny file size, its goal is to get you started right away and finish the project as quickly as possible. A client-side framework, it is mainly used in developing Single Page Applications. It has features similar to React but the size of the framework is significantly smaller.

One of the most downloaded JavaScript Frameworks, Node.js is a server-side, open-source framework which works on cross platforms. It is mainly used for backend services and is best for networking applications. When you use Node, requests are handled intermittently with non-blocking single-threaded event loop, making it perfect for systems that get multiple requests at a time.

Initially released in 2010, Backbone is a flexible and lightweight framework. It is used to develop Single Page Applications and client-side applications. When developers are using Backbone.js, they are in charge of choosing their own tool that they think is best for their project. Because it’s one of the oldest JS frameworks, you are assured that a bulk of its issues have already been discovered and addressed.

The State of JavaScript surveyed 20,000 JavaScript developers and here are the results: 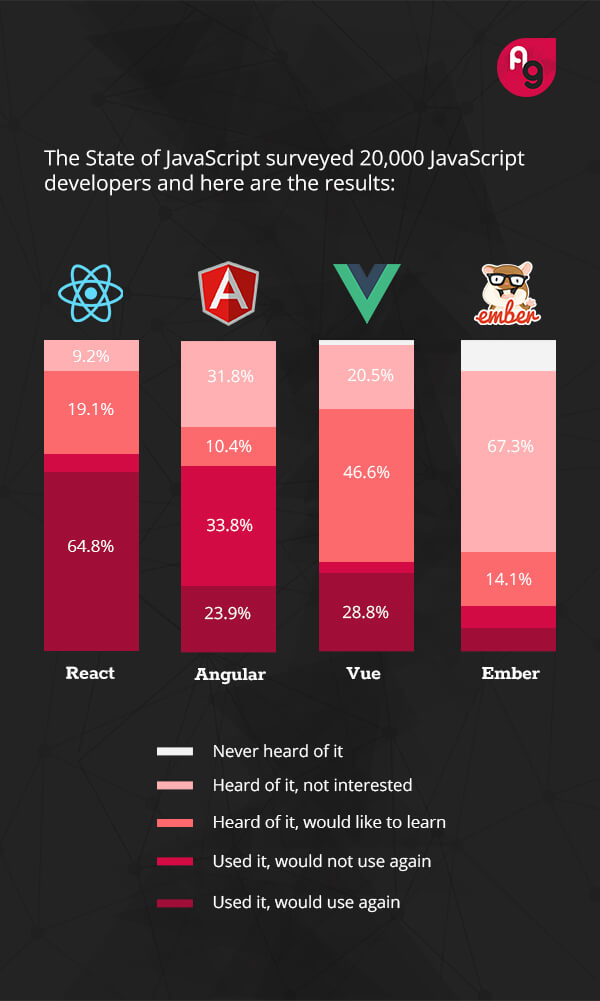 JavaScript has established its role in the heart of today’s web development. It’s no longer a question of whether you need it or not. It’s just about asking how you can leverage it for your business.

Choosing the right JavaScript for your project really relies on your company’s needs. Hopefully by reading this article you've learned more about each framework’s features and seen which would fit best for your project.

Talk to the experts

April9 can give you tailored and professional solutions that incorporate the latest trends in software development to make sure you engage with and stay on your customers' minds. Our top-notch developers are connoisseurs of the programming languages and they can help you rise above the rest, no matter what industry you are in. If you’re ready to take your business to the next level, contact April9 today for a free consultation today.

How to Write Better Conditionals for JavaScript 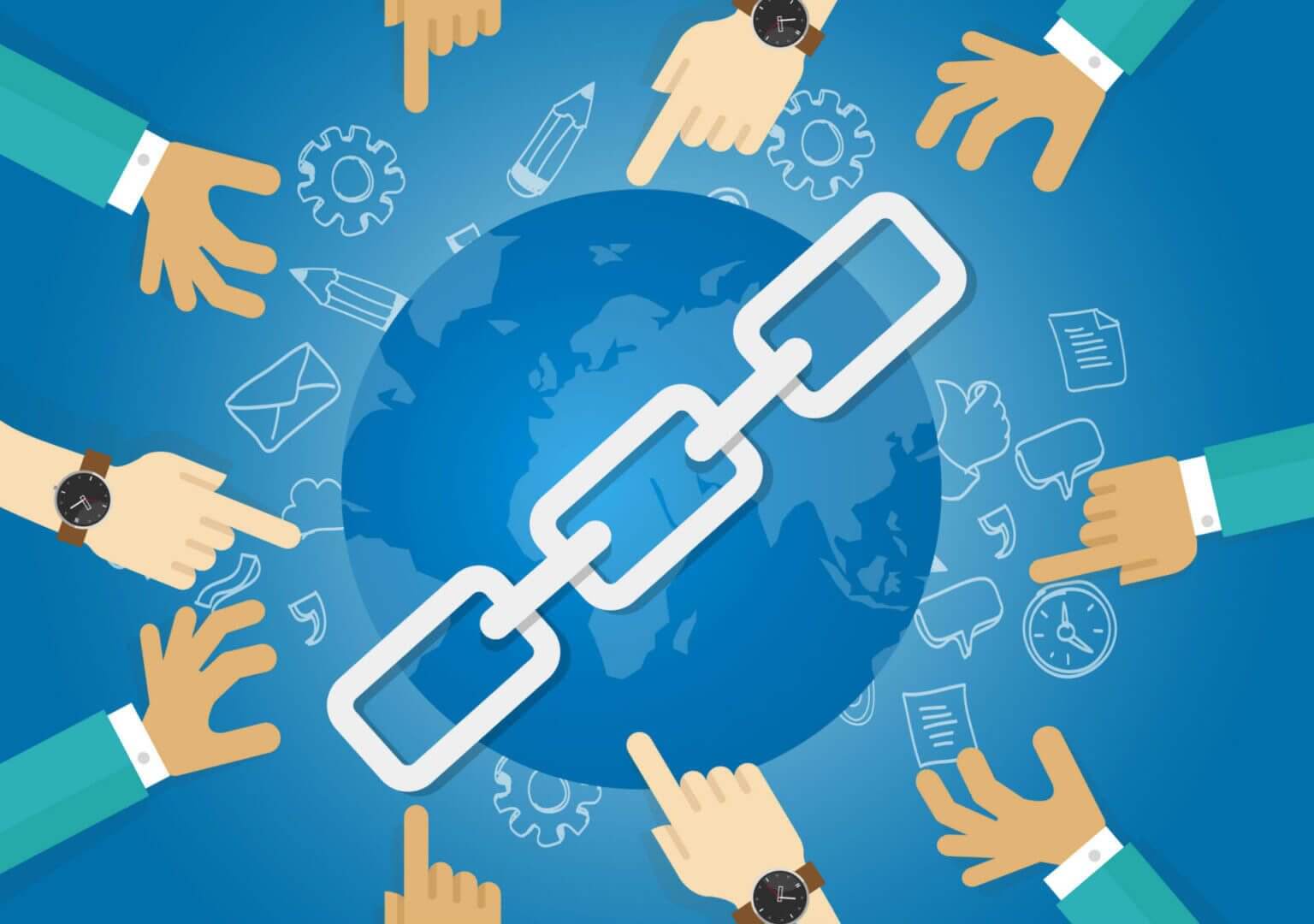 Link building is more than just having a bunch of links. If you want to ramp up your blog’s backlinks, here are six actionable ideas you can get started on. Give this a read. 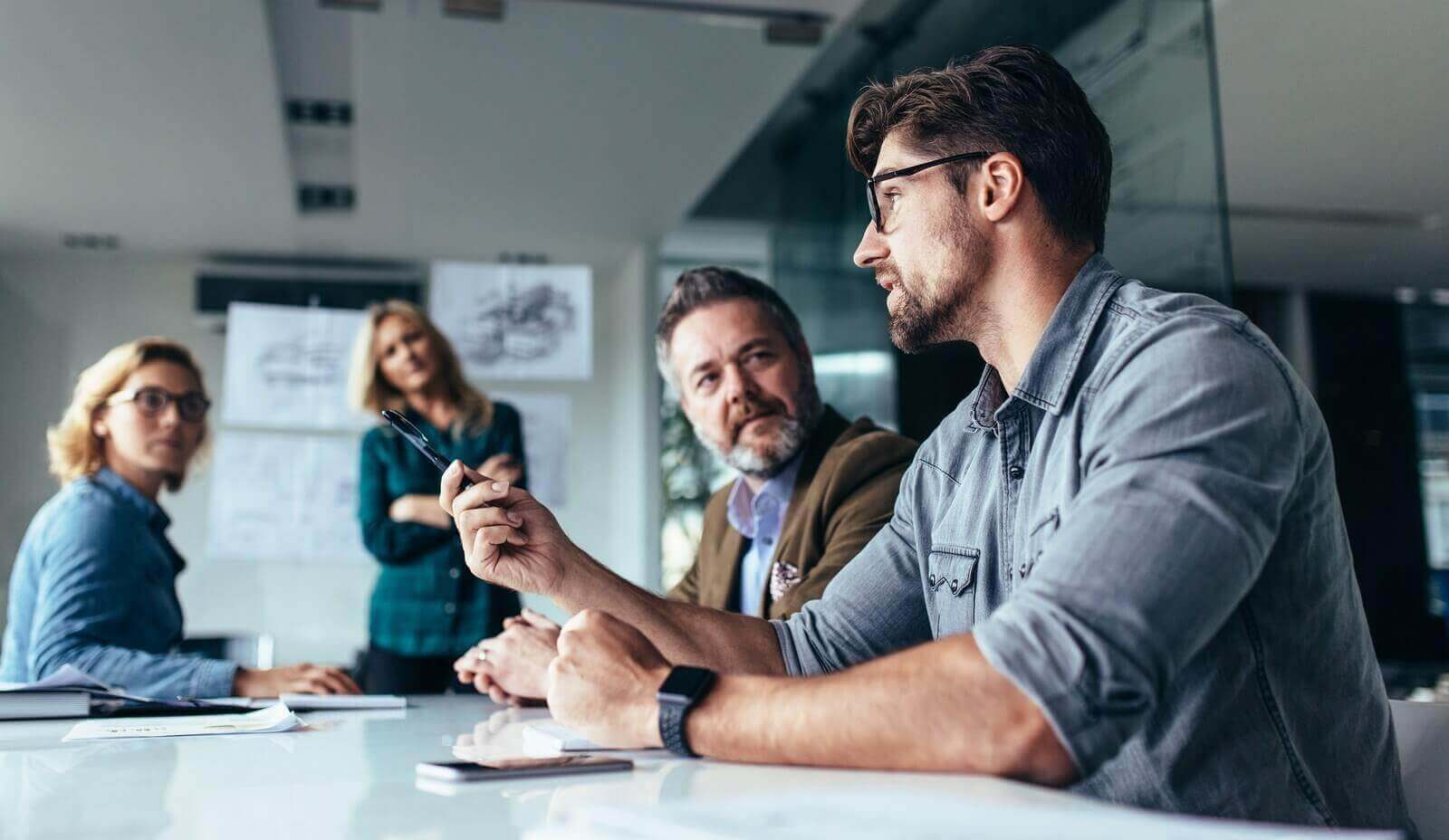 How to Communicate ROI and IT Value to the Business

Communicating IT value to stakeholders is no easy feat, but it’s not an impossible mission, either. Learn how you can translate your visions into value. 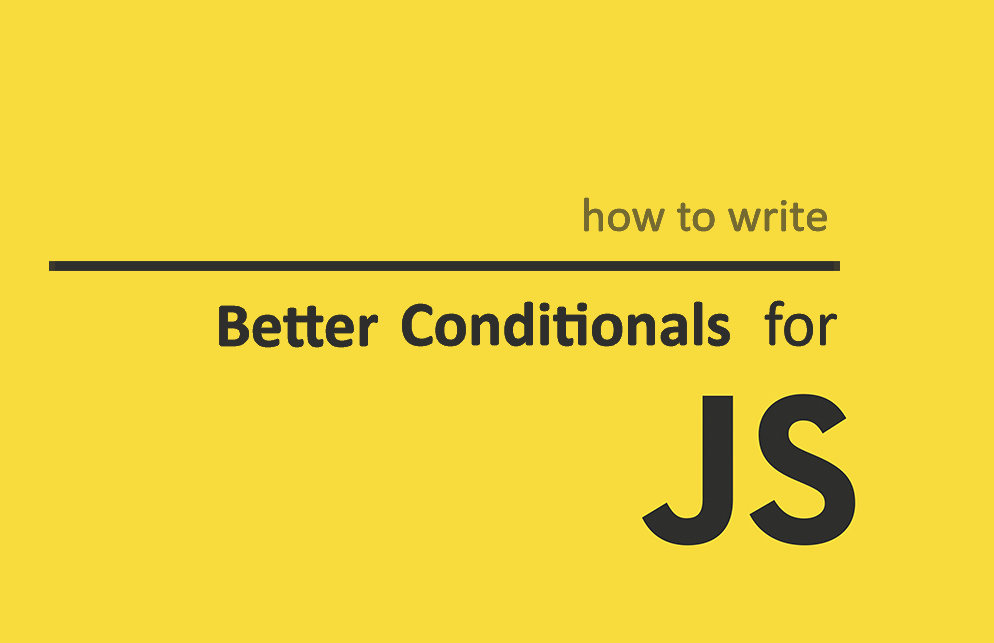 How to write better conditionals in JavaScript

If you’re a software developer, conditionals are a part of your everyday life. If you want to write cleaner and better conditionals, be sure to give this a read today.