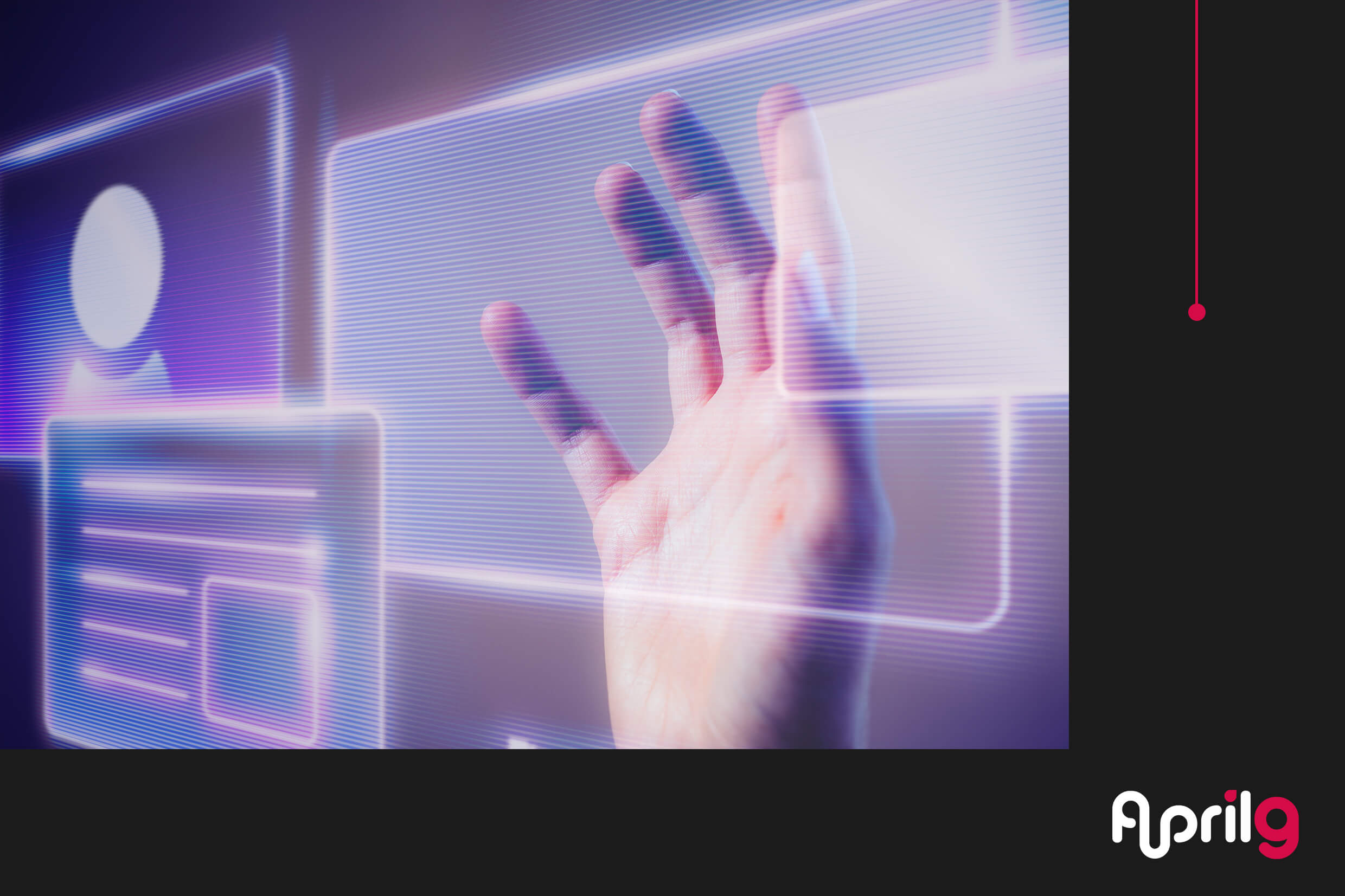 5 Clear Signs you need to modernise your legacy systems

5 Clear Signs You Need to Modernise Your Legacy Systems

We can all agree that having systems and applications to make your business more efficient is a good thing. Too often though, the business outgrows its own digital infrastructure and tools, leading to inefficiencies, frustration among staff and customers, and missed revenue opportunities. You might be thinking, yeah, sure, but modernising outdated applications is time-consuming and costly - but how much is it costing you not to upgrade?

So, how exactly do you identify if you need to modernise your legacy systems? Below are five clear signs to watch out for.

Your business applications might be functionally stable - but security threat actors are probing these older systems day after day. If not updated to battle these new security threats, old legacy systems are vulnerable to malware and security breaches that can be costly your organisation

As a simple example - let’s take a look at passwords: your first defence against cybersecurity threats. Older systems often allow users to have weak passwords. Attackers can brute force millions of password combinations per second if modern security preventions like rate limiting haven’t been implemented, making these systems more vulnerable than ever to modern attackers, putting data stored in legacy systems at higher risk.

Whether your security vulnerabilities have been raised by your IT department or in some unfortunate cases, as a result of a breach, it’s a clear sign that you need to modernise your legacy systems.

If you’re like most businesses, you’re probably always implementing new applications into your existing network/infrastructure to better serve your customers and business needs. Legacy systems usually don’t support easy API integrations to these newer and more modern tools and applications, leaving you with a ton of sticky-taped solutions like csv file drops and costly third party ingestion tools that impact productivity, staff morale and even your profits.

Whether it’s through custom integration or secured API endpoints, applications need to get along. Otherwise you risk customer enquiries falling through the cracks, delays on product/service fulfilment, data duplication, and high levels of technical debt.

IT departments are notoriously strapped for cash, and asking for a system overhaul or upgrade is often met with regretful shakes of the head or promises of “next financial year”. Examining and highlighting the cost of using outdated systems is one of the most powerful drivers to instigate change in an organisation.

What are the inefficiencies caused by poor solution fit costing you? How much more profitable could your organisation be with the addition of proper integration and automation?

It’s been reported that organisations spend between 60-80% of their budgets just on maintaining their software systems.

So what’s the smarter expenditure - $150k per year on maintaining a decade-old platform that no one can even update any more since the coding language is defunct - or a one-off $300k on a robust new enterprise system that can increase your profitability by 25% and significantly lower annual hosting and support costs over the next 5 years?

When the cost of maintaining legacy systems outweighs the investment of a rebuild (not to mention the added efficiencies) - it’s time to bite the bullet and upgrade.

Performance is another clear way of identifying whether you need to upgrade your legacy systems.

Is the system taking longer than usual to load the login screen or run a report? Seeing timeouts or random error codes occurring more frequently? This can happen because the system wasn’t designed to handle the amount of data it’s now trying to process years since being built, or it’s had so many extra functions added over the years that they’re competing for infrastructure resources. System patches (that are vital if you can get them) can add security functions that you don’t see, but will also make the overall system slower to process requests.

If you think you can work even with system performance issues now, then keep in mind that it will cost you in the long run. For instance, if 100 employees spend 3 minutes waiting for a process to complete once a day, every day for a year, then over 50 workdays are wasted annually.

“So, Jim, this is ArcCX, the system we use for our customer relationship management. There’s a PDF user manual in the company dropbox (you’ll need to be given access though), but just read the first couple of sections because the rest doesn’t apply to our instance. Also, don’t click on this, that button there, this whole section or this part of the menu. And definitely don’t click there or upload files there because you’ll crash the whole system. Right, good luck, if you need anything you can talk to Sharon, hopefully you’ll catch her in in the office, not in meetings, and in a good mood.”

Sound familiar? It’s a story told a hundred times across organisations across the world. With every year that passes User Experience Design is gaining importance in all aspects of technology, including business applications. Where before users were expected to tolerate clunky load times, eye-gouging UI and non-intuitive functionality, the marketplace is now competitive enough that software vendors have to put users at the forefront of their application designs to remain relevant. Applications should have minimal amounts of user training required for basic operational tasks, with intuitive design, in-app Help options and extensive documentation available to lessen the learning curve.

If your application looks (or runs) like a dog’s breakfast, with old UI standards or confusing navigation, then it’s another sign it’s time for application modernisation.

No one is under any illusion that system modernisation can’t be expensive - but it pales in comparison to the revenue black-hole that is the continuous use of incompatible legacy systems. 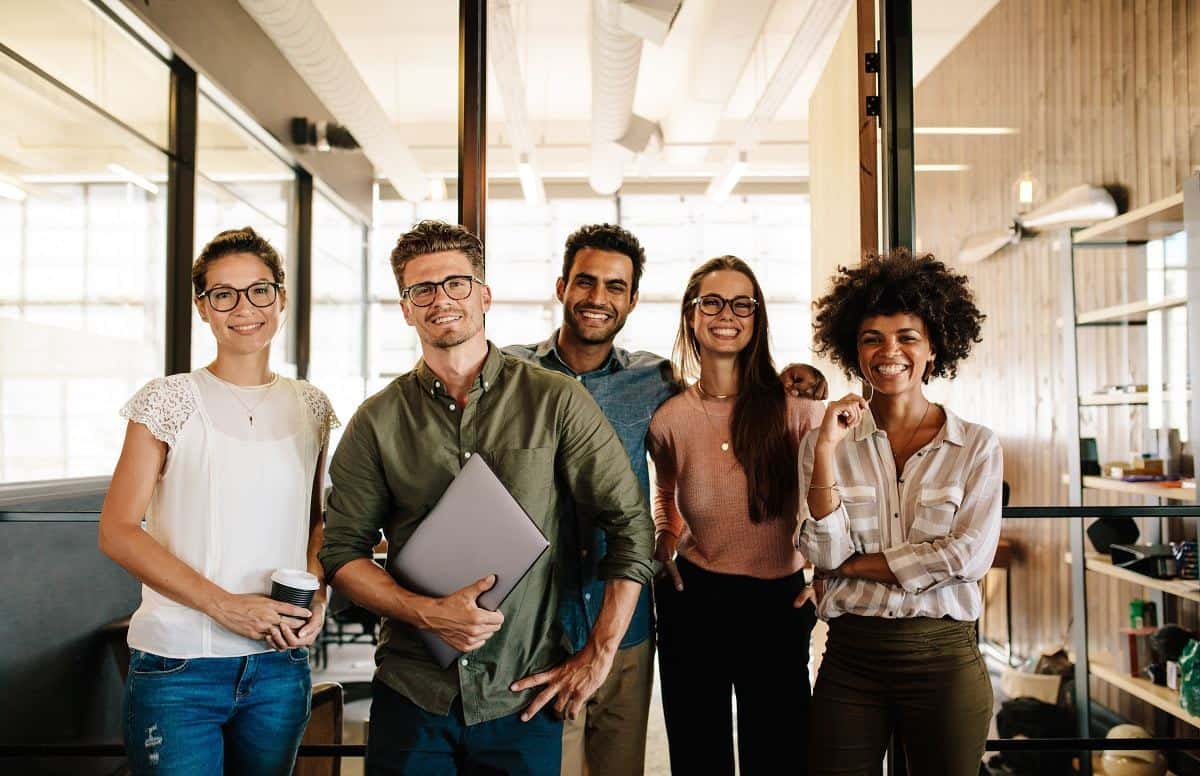 10 Business Tips to Learn and Grow as an Entrepreneur

Everyone has a different success story but all of them started somewhere. Read this blog for a guide on starting a business to continuing to learn and grow as an entrepreneur.

Business Analysts are leading the charge towards a dramatic change in the way businesses operate. If you’re looking to see how you can leverage business analysis for your company, read this blog today. 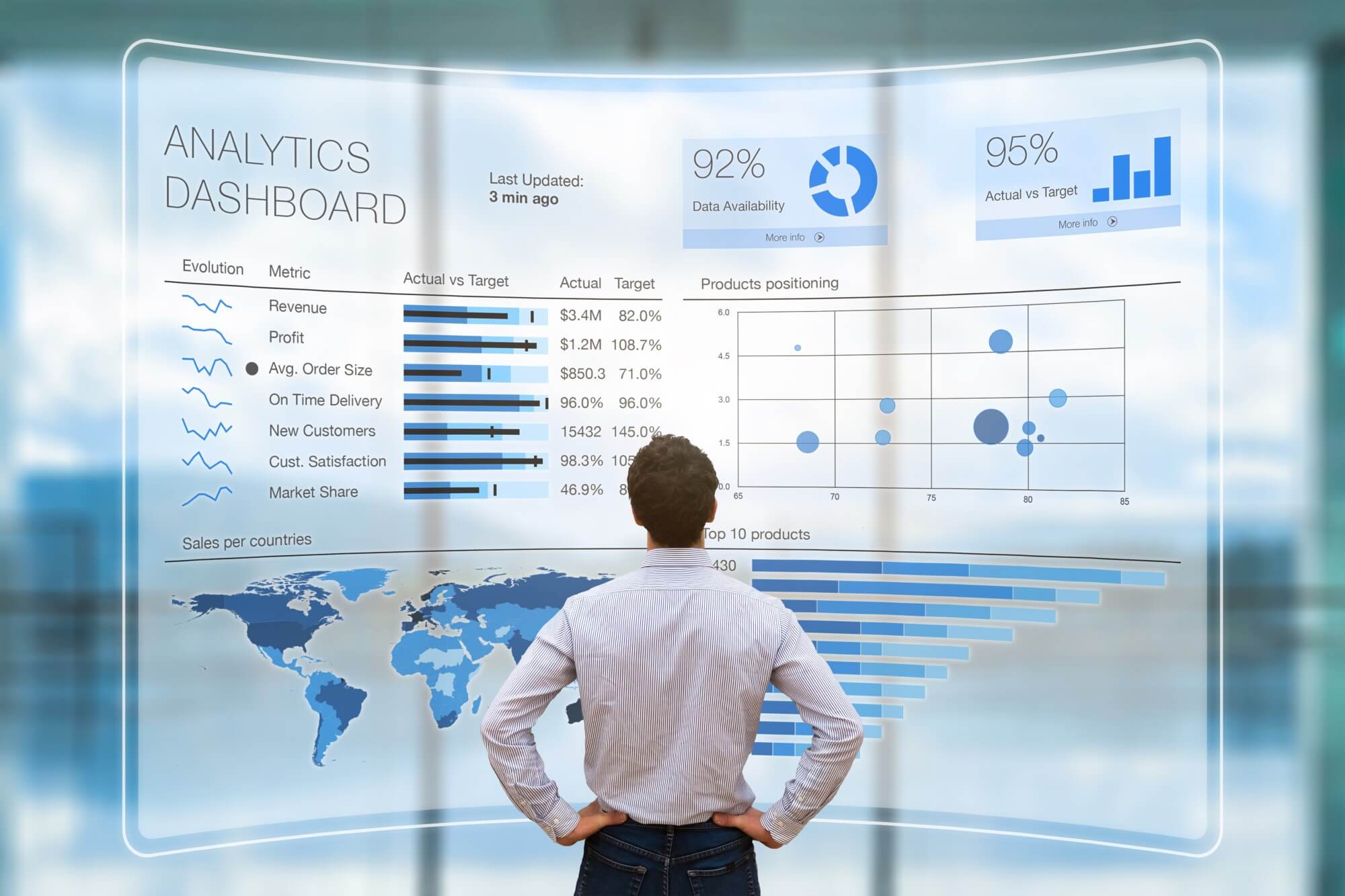 A typical day for a business analyst? None. Every day they face something different in an ever-changing environment. Here are the five key skills that help them cope up any project, for any industry.