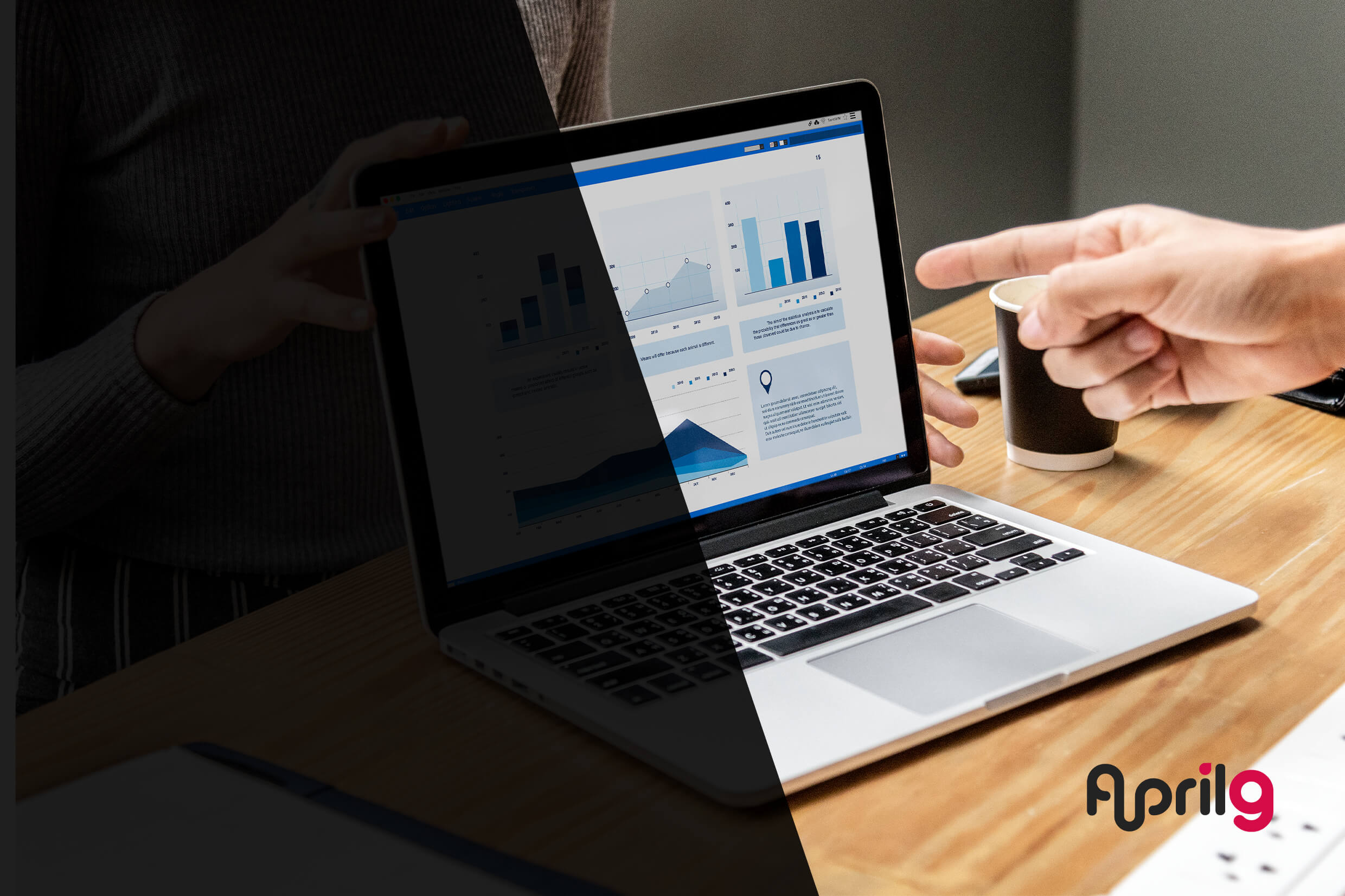 Over the last decade, the Open Government Data movement has encouraged governments to make public data available for reuse both inside and outside the public sector. And it has done this by successfully highlighting the value of the mountains of data that governmental agencies gather during their everyday operations.

But governments need to do more than just share the data they have. They need to generate more data through digital transformation efforts to ensure that analogue data is not lost to the archives. A data-driven public sector (DDPS) will realise that data is an integral asset to organisational management, policymaking, service delivery and innovation.

By taking a strategic approach to building a DDPS, governments can ensure a positive impact on the results they deliver. And the route to doing this involves promoting evidence-led policymaking as well as service design that is backed by data. At the same time, they need to embed the values of fairness, integrity and openness in their policy cycle.

Applying data in government with the long term goal of generating public value starts here. The data that public servants access can come from a multitude of sources and take a variety of forms. Examples of these data sources include:

As you can see, much of this data would be generated by government activity, but it can also come from non-governmental sources. That is why the data collection standards for both private and public sectors must be universal. In addition, the technology they use needs to be upgraded and digitised.

One example of this is the Department of Agriculture and Fisheries working with April9 to develop an in-field data capture platform for fire ant inspectors.

The next stage of building a DDPS is the secure storage and intuitive processing of any and all data that has been identified, collected or generated over time. The public has become more aware of how valuable their personal data is. This stage is essential for ensuring public trust in how a government agency and the government handle their data. (Note to client: This sentence doesn't refer only to Open Data but also to potentially sensitive data collected and stored by the government such as tax numbers, ID numbers, etc. I made this clear in the next line)

Decisions will need to be made on how to store both potentially sensitive data and open data, catalogue it, assess its quality as a data source, and ensure the data is anonymised to protect privacy. The architectural and infrastructural challenges of high-quality data provision are addressed during this stage and influence internal decisions later on.

So, while this stage doesn’t necessarily offer public value — it is essential to ensure a solid foundation for the following stages.

This phase of the government data value cycle considers how data that has been stored, processed and secured in the previous stage is curated, published and shared with others. Certain legal constraints and contexts may influence whether access requests and sharing agreements are approved for any data. Factors to consider would be the type of data collected, the reason it was collected and who it was collected by.

There is a legal expectation for the proactive sharing of open data in Australia. And with the introduction of integrated e-government in Australia, the Once-Only Principle (OOP) has become a central concern with regards to both open data and more sensitive information such as health records, tax numbers, physical addresses and more. The OOP, for those who aren’t aware, requires that individuals and businesses shouldn’t have to supply the same information to multiple public entities more than once. (Note to client: Again, this article isn't referring only to Open Data - as I mentioned in the paragraph above, certain legal constraints would exist with certain types of data. I changed the sentence to make that clear.)

Use and reuse of government data

This stage is where the opportunities to generate visible public value are the clearest. While the other stages are generally hidden from public view, they shouldn’t be neglected. Because if they have been, the potential value will be undermined by barriers to sharing, unreliable access, incomplete sources and poor-quality data.

It is already well established that opening data allows external stakeholders to generate public value built on the data in question. But in a data-driven public sector, improving the management and application of data at every stage allows policymakers and public officials to increase their effectiveness.

In short, the public sector can generate greater public value by enhancing their data capabilities with the help of a company like April9. We can help you develop CRMs and other intuitive applications that make collecting data simple, are secure enough for storing potentially sensitive data, and provide the tools needed to sanitise and/or share that data where appropriate or necessary. Contact us today to learn more about how we can help drive your growth with our custom application development services. 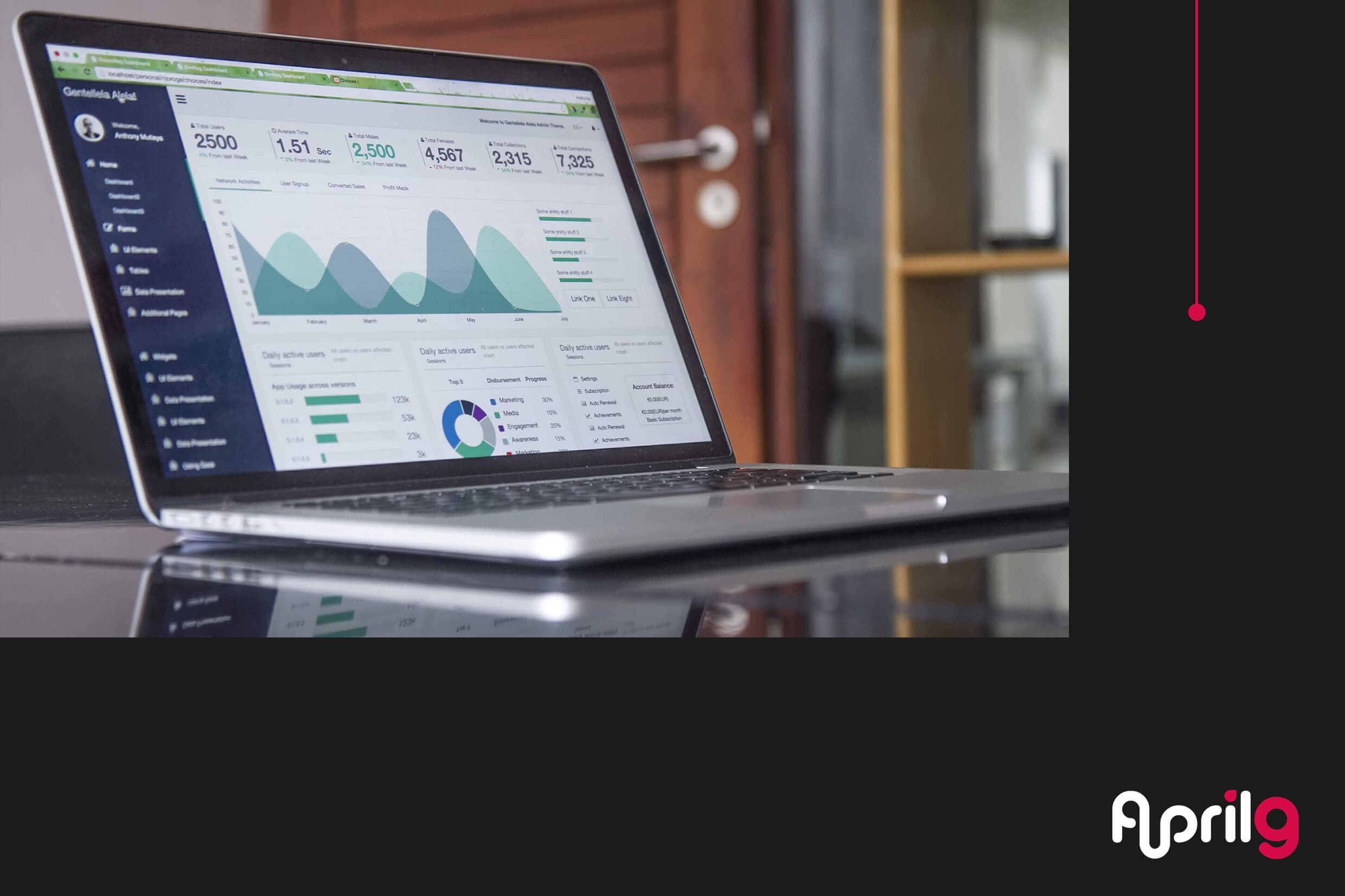 How CRM Software Is Streamlining Operations for Business and Government

According to Gartner, Australia is strengthening its position as a modern digital economy - but many govt. departments are still using obsolete legacy systems...